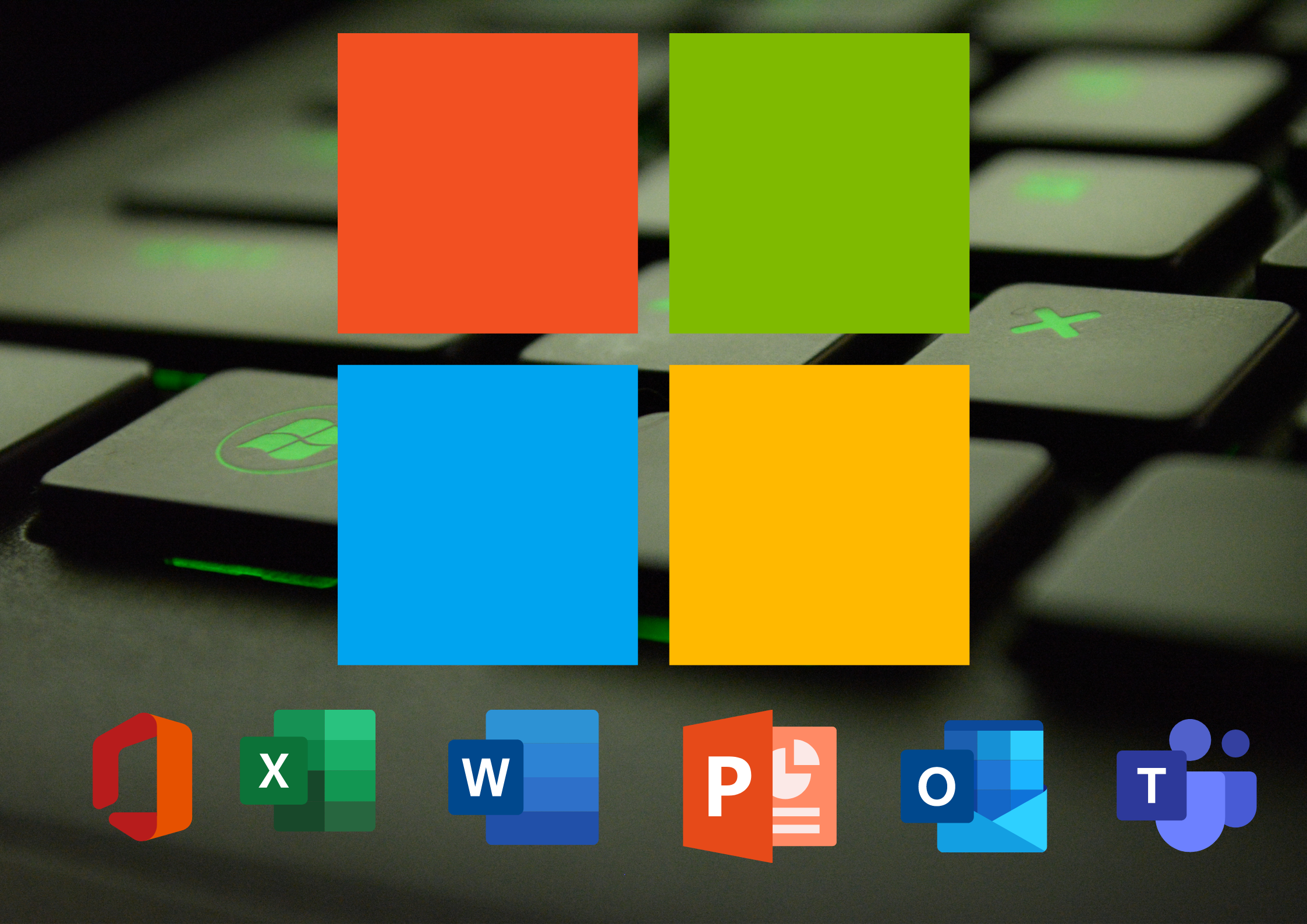 Microsoft is increasing its prices to several of its Office 365 and Microsoft 365 subscriptions as from 1st March 2022.

Microsoft is increasing its prices to several of its Office 365 and Microsoft 365 subscriptions as from 1st March 2022.

Over the years, Microsoft has been developing new and innovative apps, performing updates and improvements on the existing apps hence the price increase to reflect the value delivered.

Microsoft also announced that one of the driving reasons for this change is that they have not made any substantive price increase since its launch in June 2011 despite the continuous development of Microsoft 365 with more than 20 additional apps to the suite such as Teams, PowerApps, Power BI, Planner, Visio, OneDrive, Yammer, Whiteboard and 1400 new features released across the suite including security, AI, and collaboration improvements.

What is the price increase coming to Microsoft 365?

Here is a breakdown of the coming license price increase compared to the current price.

In addition to the price increase, Microsoft is also adding unlimited dial-in capabilities for Teams meetings across its enterprise, business, frontline, and government suites to meet the need of remote work. This will roll out over the next few months.

To prepare for these changes, talk to us at sales@jasco.co.ke so that we can determine the best licensing option for you and benefit from early discounts.

register for a demo